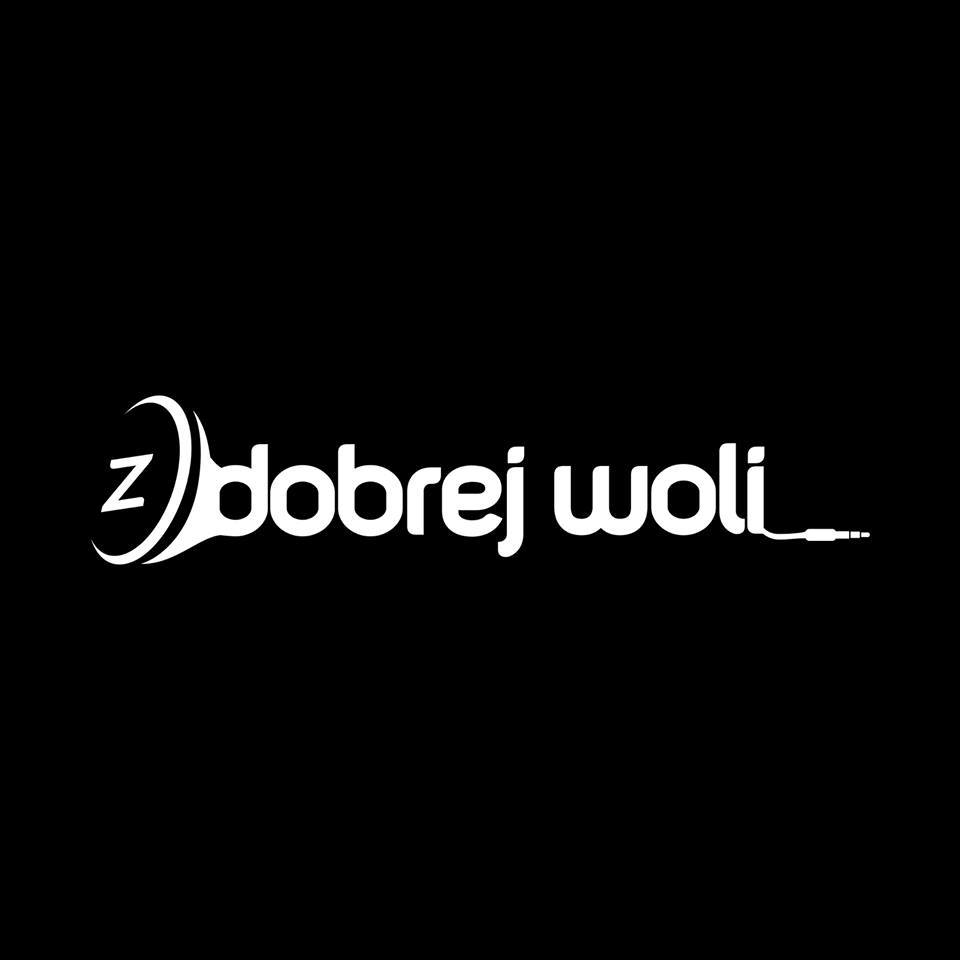 Formerly as a blog, now a fanpage from Dobra Wola, it has been operating since January 2015. Its founder and author is Piotr Dobrowolski. The aim of the initiative is to promote widely understood electronic music, with a predominance of trance and progressive house, without being indifferent to other sounds. He creates articles, columns, as well as interviews with the artists of the genre; he has conversations with, among others, the artists of the genre: Aly & Fila, Moonbeam, Gaiem Barone, Jennifer Rene, Nitro Funem, Dim3nsion, Rob Mayth, Orjan Nilsen and many, many others. In 2020 the series “Podcast Z Dobrej Woli” was launched, in which Piotr records his conversations with representatives of the Polish music scene, among others with Matt Bukovski. Emission of pre-release episodes – only on Radio Time-Out!