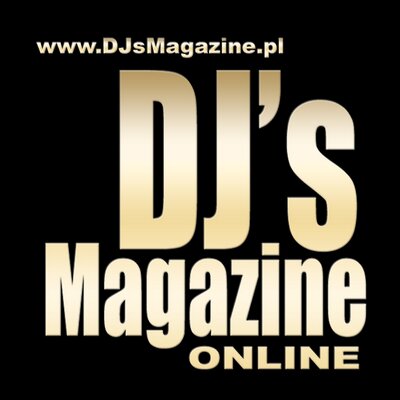 A magazine for DJs and more!
Exclusive interviews, latest news and competitions with attractive prizes!
www.DJsMagazine.pl

The first edition of “DJ’s Magazine” was released in 1996. It was – one could say – something like a newspaper – a few black and white pages. The message was to tell what is happening in the world of DJs. This initiative received a very favorable attitude from phonographic companies, independent artists and of course the DJ community. Thanks to the spiritual support of DJs and record companies, this black-and-white newspaper was used to create a magazine! The magazine is distributed in the EMPIK and FRANPRESS press salons… Then came a moment of silence… but also the silence ends one day! A new era has come!

And like everything in this crazy world – we had to give in to the madness too!
Crazy and digitized! You won’t find us in the press rooms anymore! Now we’re where you look most! On the global network!