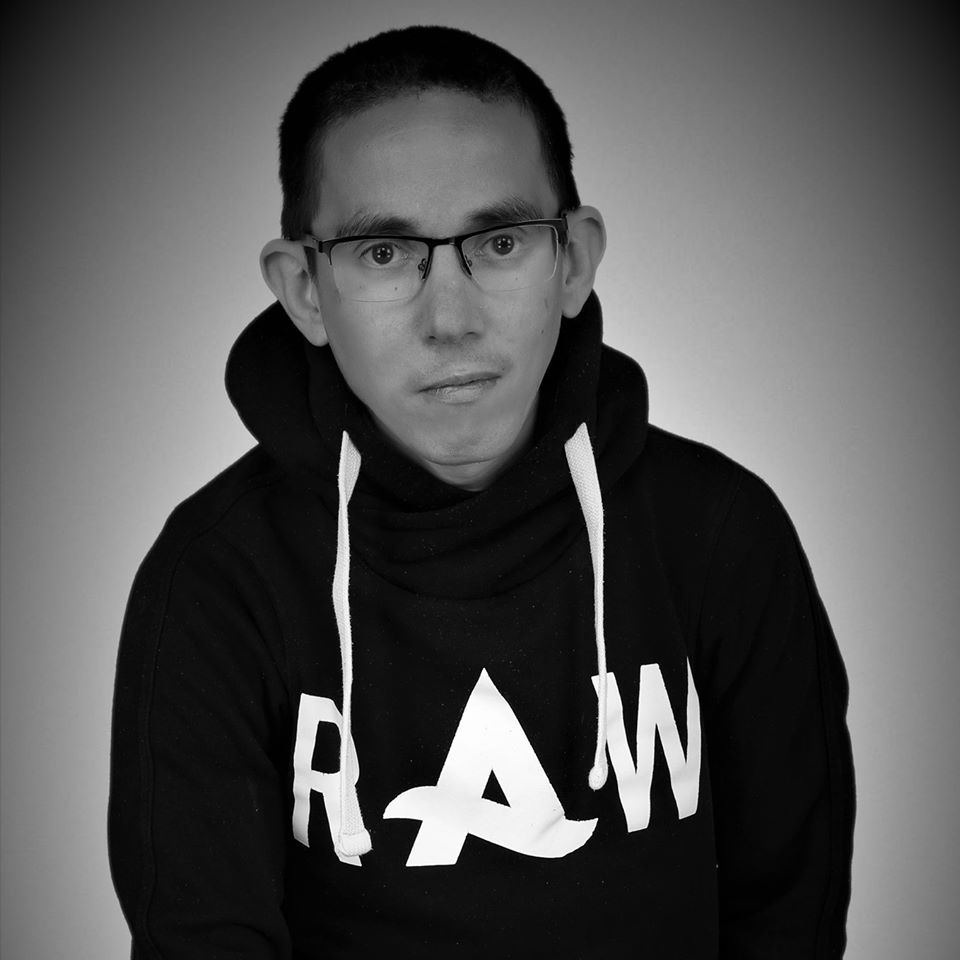 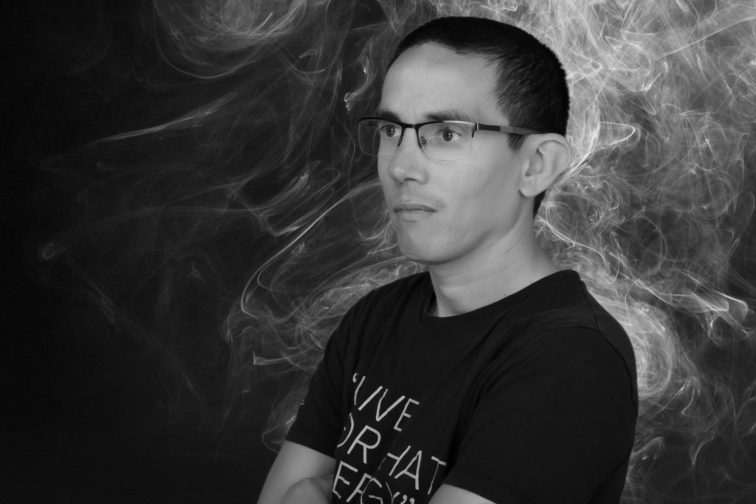 Name of the contractor: Wesley V.

WesleyV also known as Wesley Verstegen lives in Boxmeer. From an early age Wesley has a passion for music. In 2006 Wesley started his adventure with Trance / Progressive / Progressive Hous. His mentor was Giomartinez, which made his excitement translate into Wesley’s achievements in the music world. In August 2008 he started mixing with CDs with the help of Dj Miss Phoenix. He has worked with Radiohitech Trance.fm, DJ La Fuente John Laurant Ronvandenbeuken tompulse and Clokx.Wesley Verstegen is not only a successful producer. From April 2020 he started working with Radio Time Out, you will be able to hear

His broadcasts once in the month, every third Saturday at 22.00 CET. We invite .