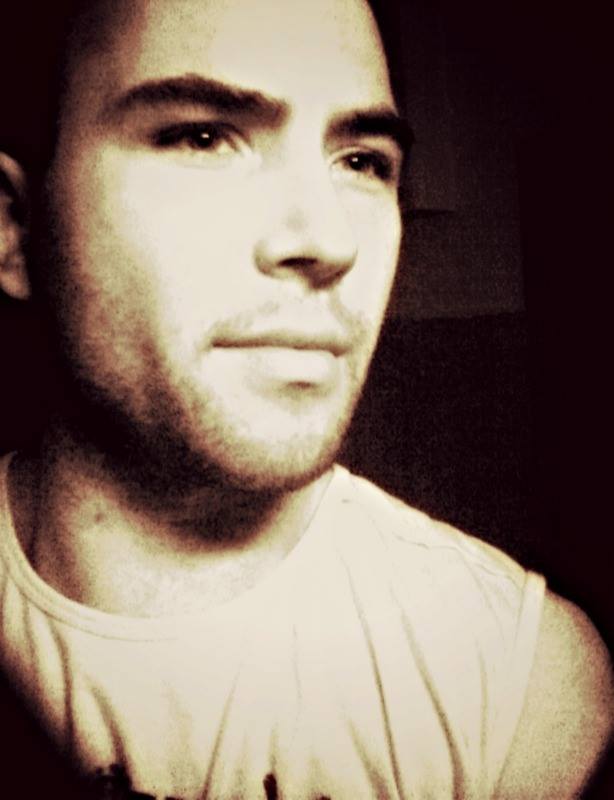 “Tev – 29-year-old producer of Trance/electro house from Poland. He started his adventure with Trance music in 2010 when, inspired by the work of artists such as Daniel Kandi, Ferry Corsten and Andy Blueman, he decided to delve into the world of energetic sounds. He drew his ideas from film and classical music as well as from radio programmes such as “A State of Trance” or “Future Sound of Egypt”. For years he shaped his style and polished his skills in his home studio. His productions are characterized by unconventional influence of musical genres, including classical, ethnic or folk music. Orchestral instruments in combination with the energy of trance take listeners into an emotional pause in the land of harmony. The first single “Twin Souls” was released in 2019.