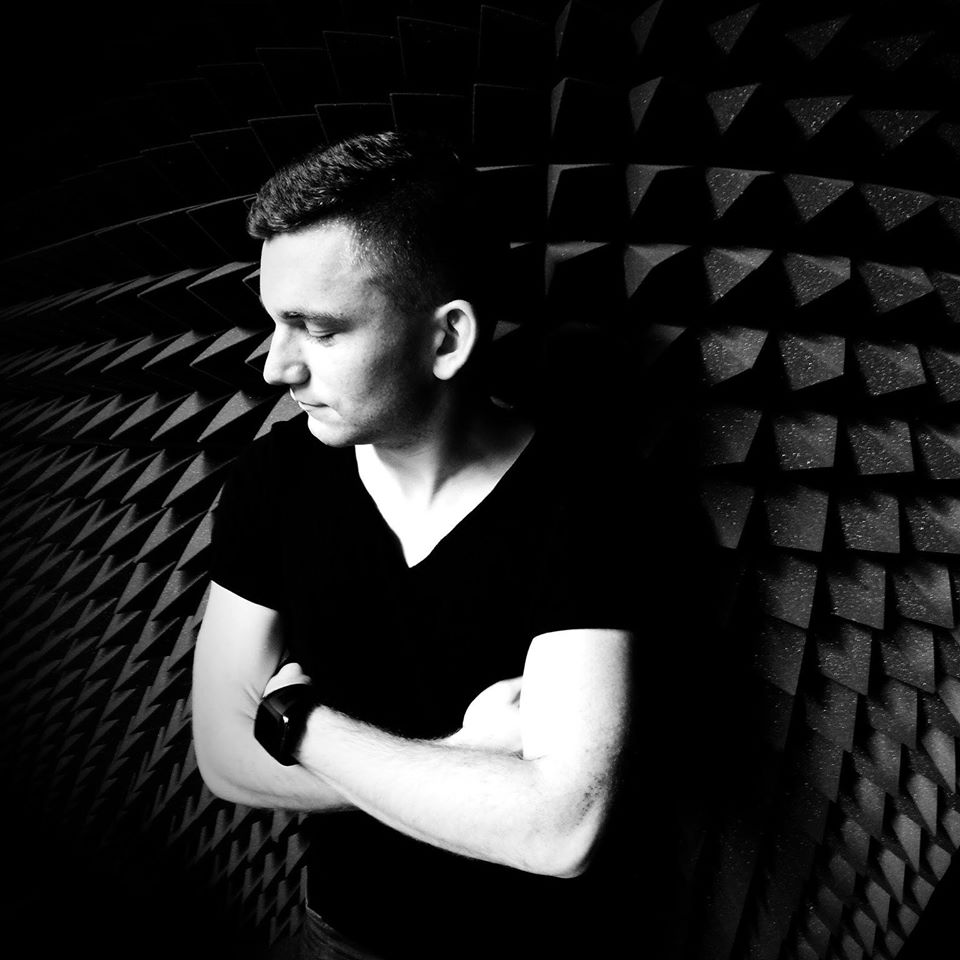 Sunflare – Kornel Kwarciak, 27-year-old music producer and sound engineer living in Wrocław. He started his career from creating uplifting trance tracks in 2007.
Formerly as Cornell, and later as Sunflare, he was a guest on more than 100 listings of the famous DMC Music Radio.

Now he has found his own distinctive sound in progressive house and melodic techno. He has been releasing regularly in these genres since 2019 on labels such as Forescape Digital, Electronic Tree, Freegrant Music. New work has given him the support of artists such as Frescape Digital, Electronic Tree and Freegrant Music: Gai Barone, Basil O’Glue, Roger Shah or Tempo Giusto, Monoverse, Holbrook & Skykeeper, Horizons, Enlusion.

In his sets he tries to convey the broadly understood deep and underground sounds of progressive house combined with progressive trance tracks and trance classics from previous decades, well known to listeners.