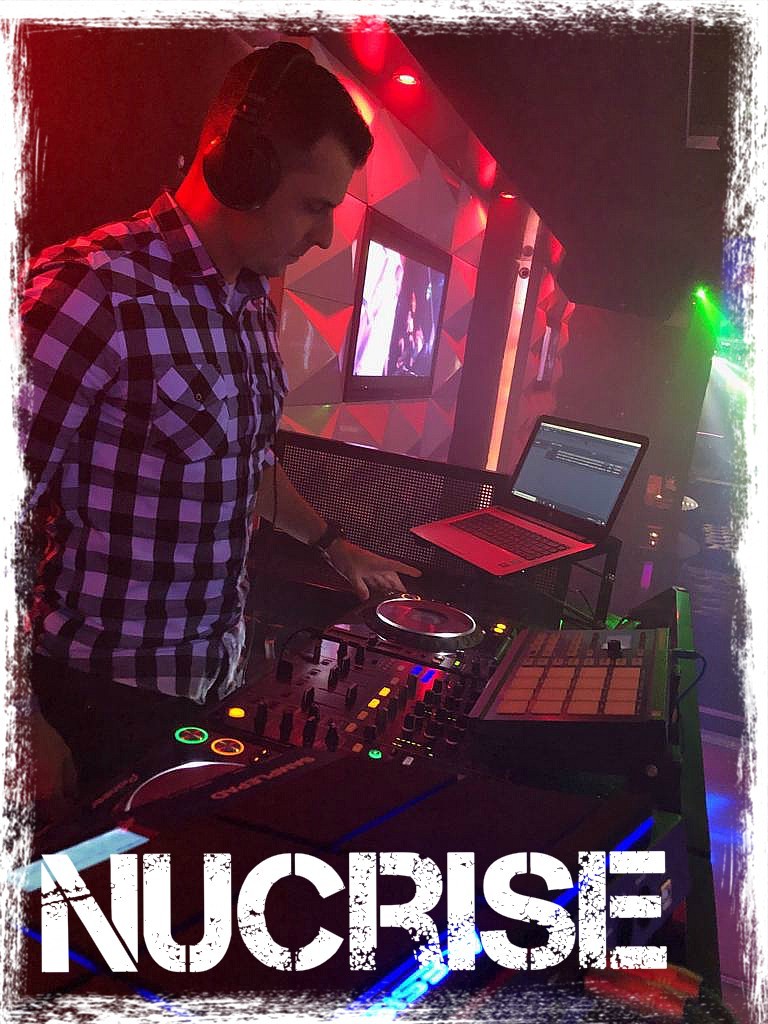 His passion for electronic music was instilled in the early 2000s and his love for Trance a few years later. After a few years of following his favourite artists he decided to try to put himself behind the console by burying the first mixer in 2008 and since then he has been polishing his skills with interruptions, resulting in a Trance Connection broadcast which is played on several radio stations and focuses on presenting the audience with a broad spectrum of the musical genre Trance is. He mainly plays Trance from chill out through progressive to uplifting or tech trance.
He is no stranger to house and its varieties.