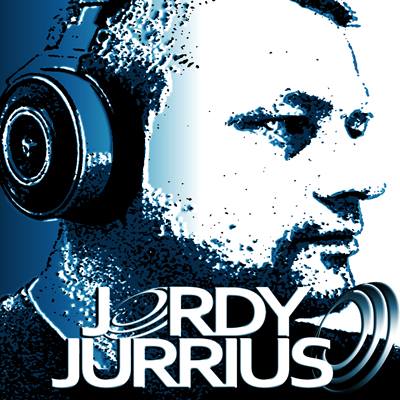 At the age of 33 he debuted as a DJ in October 2009. In The Floating World Events in Nijmegen (Netherlands), organized by DJ/producer Marc Simz (Resident Matrixx, Black Hole Recordings, Armada, Spinnin),
and I became a resident DJ. When Marc was too busy, he took over the organization and organized several events until the end of 2012.

He started working on the radio as a resident DJ in The Vanishing Point Kaeno in early 2009. He started his own two-week radio show “Translucent Waves” and continues to broadcast these days as a monthly show
in 3 Internet radio stations: Insomnia FM, Lazer FM and KlubHouse Radio.
In your programme you can expect several styles such as Trance, Progressive, Uplifting, Tech Trance, Trance Classics to take your listeners on a musical journey.

And from 2014. He started to create concerts / promotional mixes with different styles, his other passion except Trance: Deep House, Tech House, Minimal and Techno.

He released his first song in July 2012, called MRI, on Seen Blue Records [The Netherlands].
and supported by Marc Simz, DJ Row, Stefan Viljoen and many others.

During Jordy’s live performances you can expect different styles, such as progressive, uplifting, trance, techno and tech house, to put the crowd in the right mood.