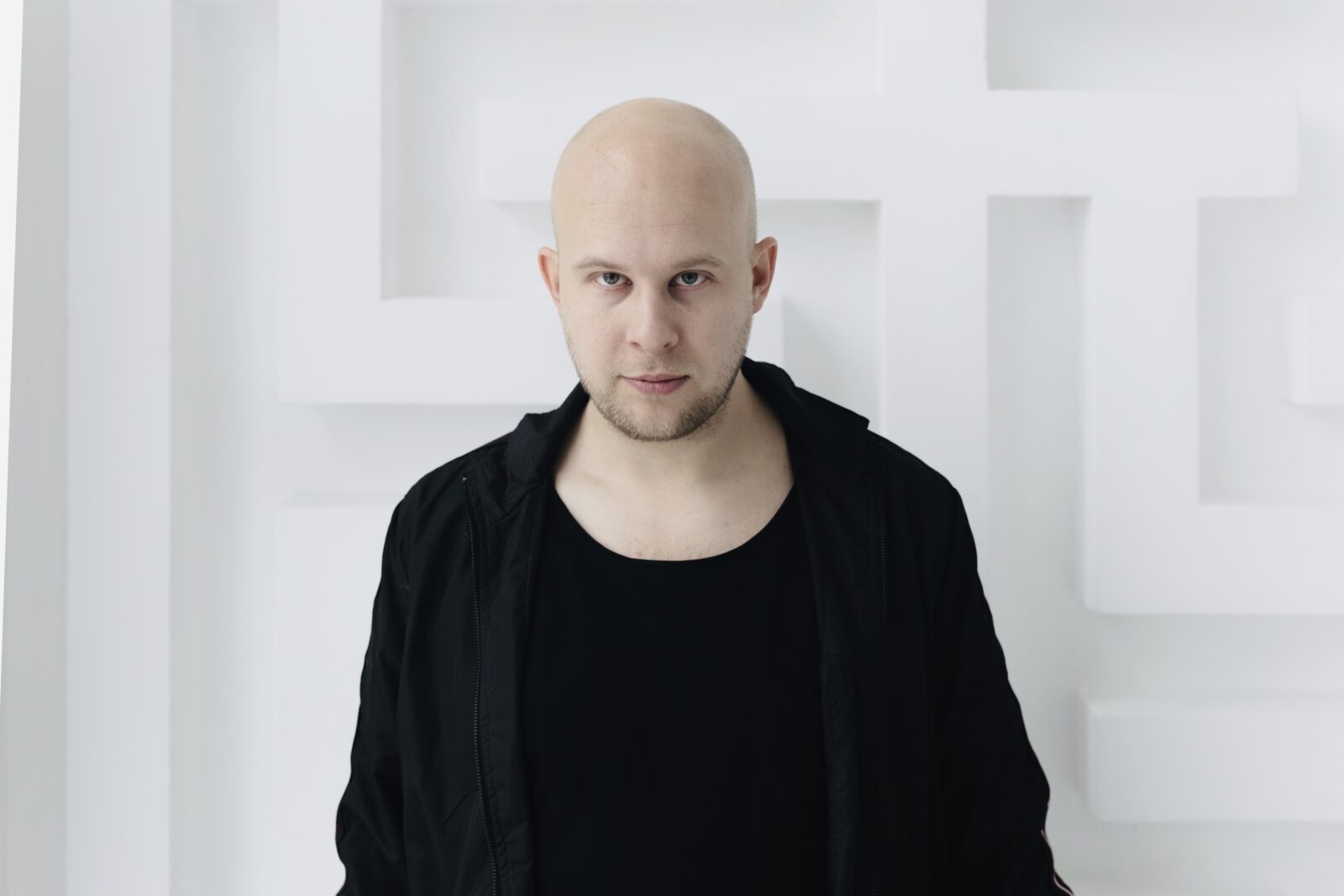 Alexander was born in 1986 in Saratov, Russia. Since childhood he liked music. He graduated with honours from a music school. At the age of 15 he started to be interested in electronic music. Since 2004 he started to perform in the city’s clubs and during that time he started organizing events. In 2005, he became a co-author and leader of a radio program on one of FM waves. Since 2007 Aleksander starts to attach great importance to his own work. At the beginning of 2007 Alexanders Vapour Trails attracts many DJs. He received many offers from European labels and eventually the choice fell on the English label Solarstone – Insatiable Records, which releases the song. The track was played (mixed) by famous DJs from this planet: Armin Van Buuren, Tiesto and so on. It was also included in ATB The DJ 4 compilation in The Mix. And a bit later – in Dreamdance. Then some other tracks appeared: Everest, Rising Star, 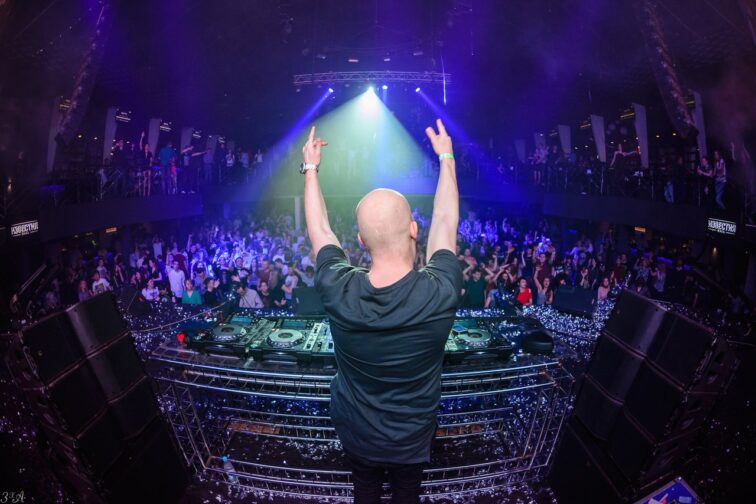 Atlantida, which were released on all known European labels: Monster Tunes, Five AM and others and received support from the best DJs in the world. \Today Alexander Popov is one of the fastest growing Russian musicians. During the year of his creative work he released over 10 albums. His songs often make it to the charts of the most famous Russian and foreign DJs and have been performed at world famous concerts: A State Of Trance, Anjunabeats Worldwide, Tiesto – Club Life, Deep Blue Radio Show. Currently Alexander continues to perform as a DJ and is the club’s artistic director. 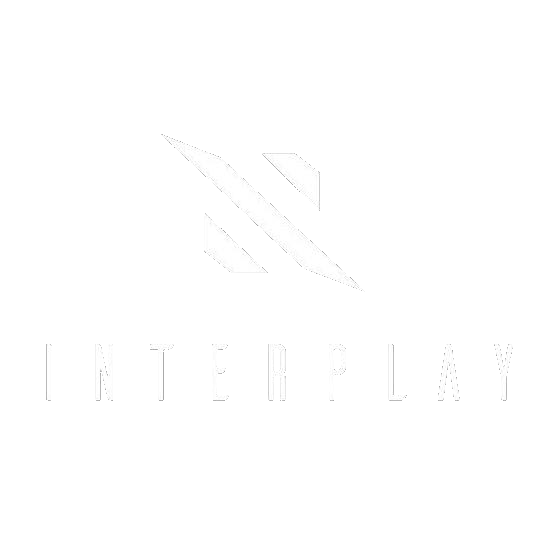