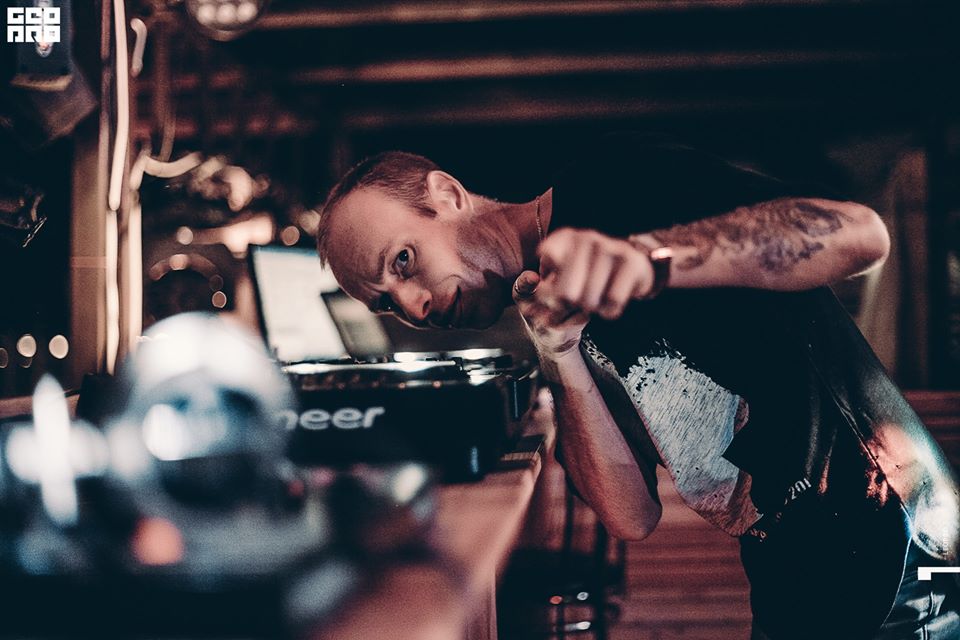 Alex MAVR is a progressive, trance-like direction of creativity. Alex MAVR has the ability to sense the audience and leave unforgettable moments in the memory. Alex MAVR is a man who literally unites continents with music.