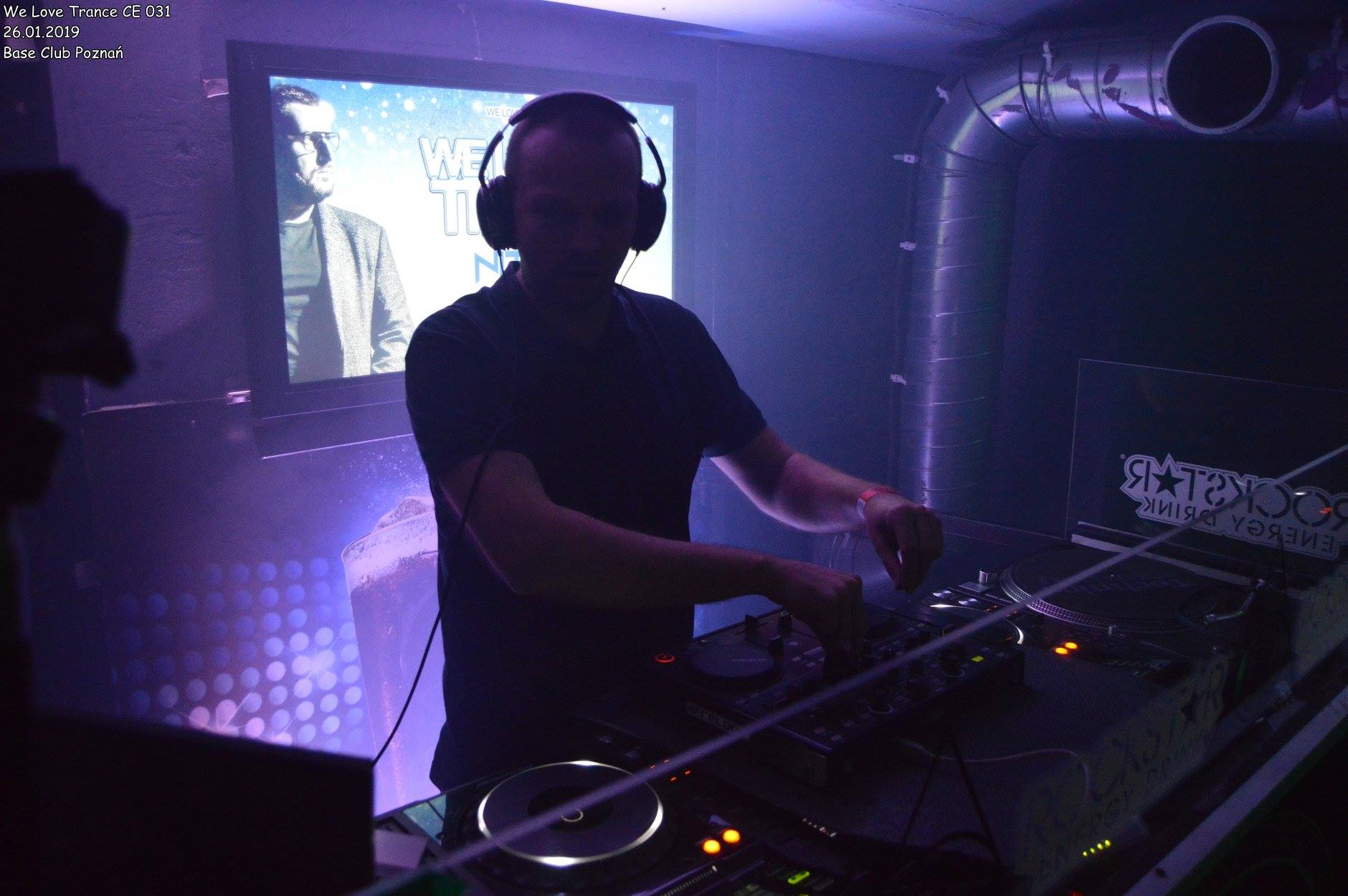 Raised on many genres of music. The first meeting with the Trance genre in 1998 with the album “Seven Ways” from Paul van Dyk. Since 2005, thanks to A State of Trance from Armin van Buuren, he became addicted to this genre and once wanted to become a DJ himself. His official debut on stage was in January 2019 during the We Love Trance Club Edition 031 at Base Club in Poznań, Poland. Former DJ at Only Trance Radio and Electro Station, creator of the Trance Selection podcast.