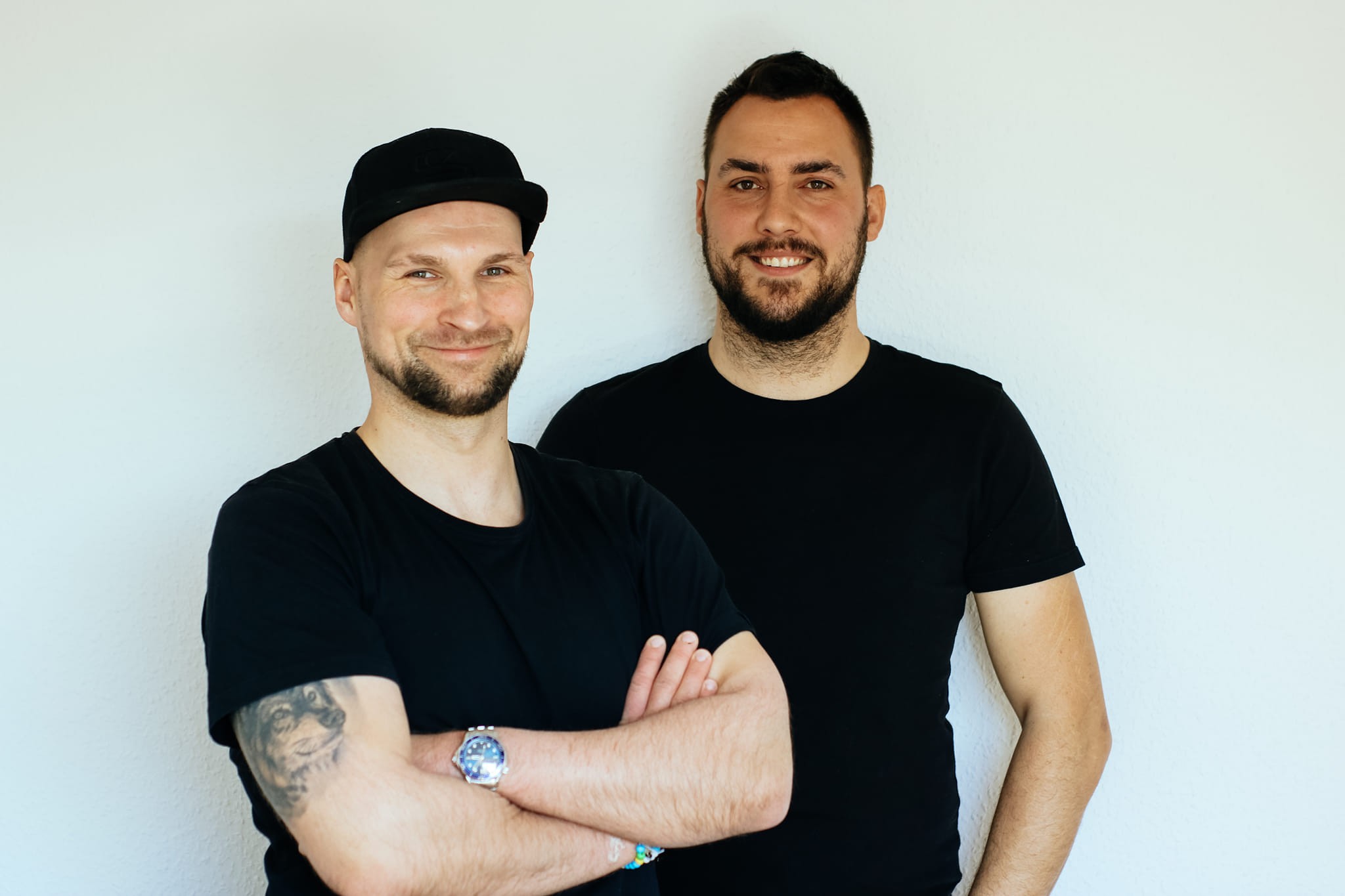 Two Polish producers and DJs of trance music, currently living in Denmark. Their songs were released by Suanda Music and Yeiskomp Records supported by artists such as Allen Watts , Roman Messer, Artento Divini, Yoshi & Razner and W! SS. They broadcast live on their channel called Trance Universe. Their sets are an explosive mix of different styles