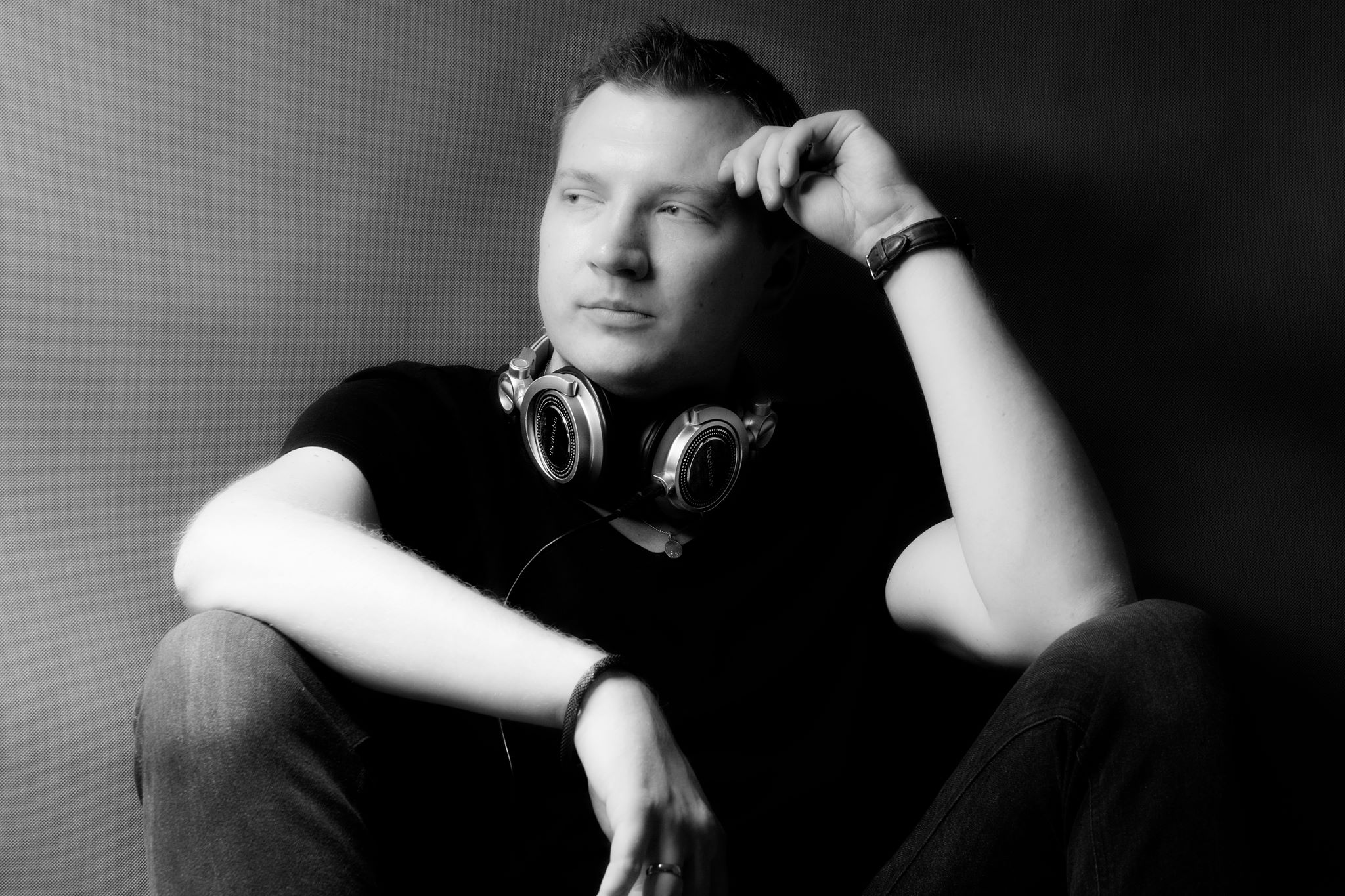 Chris Ghoste is a DJ from Olsztyn. As he relates, his nickname was born
in one of Amsterdam’s trams, when he was about 19 years old. It was then that he also became fascinated
the art of DJing and his first gurus of electronic music became Armin van Buuren, Tiesto,
Carl Cox, Paul van Dyk, Sven Väth and Richie Hawtin. They are still so today.
He started listening to their sets at the age of 14, which was a springboard from the then ruling pop group
and hip-hop.
His style cannot be clearly defined as he tries not to identify with any of them
style, because everyone has something that captivates them. He likes playing and listening to music the most
from the trance and progressive trends, but does not avoid good techno, house, nu disco, deep and tech
house.
So far, he has had the opportunity to play in Olsztyn clubs, including the then Pestka
Chillout Club, Tetris, Next, Nowy Mezalians Musique Club, Nowy Andergrant and also
in Poland, e.g. Agaton (Szczytno), Zinc (Warsaw), Base (Poznań).
His greatest successes include his performance on Afterhours.fm radio
in 2007, where he had the opportunity to play his set, as well as appearing in the broadcast
Ask Yourself by the DUSS duo on DI.fm, in which he performed with his friend,
DJ Kilo. Together they form the KCG duo. They have already had the opportunity to play in front of a wider one
audience, presenting sounds in the field of broadly understood techno.
In 2018, together with the Encount3r duo, he won a DJ competition organized by
We Love Trance collective from Poznań, thanks to which he had the opportunity to present his own
skills in one party with DJs such as Factor B, A.R.D.I., Ontune.
In 2021, he performed at the nationwide MASOW festival in Dęblin,
where he performed on the Psytrance Stage, presenting a dark, psytrance and uplifting set.
He had the pleasure of performing with such artists as: Factor B, DJ W (1/2 DUSS),
Thomas Cloud, Skytech, Dereck Recay (Now DARVO), Mark Arbor, Mike Wind
(Currently Tom Forester – half of Groovefore’s squad), V_Valdi.